National Basketball Association, commonly known as NBA is the most popular men’s professional basketball league in North America. It is also being considered as the biggest professional league in the world as far as basketball is concerned. As it is the most discussed and viewed league, so people also try to predict the outcome of the matches. Some goes by instinct, some by calculation. In fact, nowadays, several bettors use statistical methods to make predictions. This statistical analysis actually creates a difference between an ordinary bettor and a good bookmaker. A good bettor can think from different perspectives, can use statistics more accurately than others and there lies the secret of success.

There are several aspects in which attention should be given in order to become a successful bettor in NBA leagues. Here they are:

These can be the basic principles to be followed in order to predict any NBA league match. If all are maintained properly, then it can really be helpful in making good and perfect predictions. The statistical analysis holds the key as it can depict a true picture of a team and any decision can be taken based on that only. Although it is called prediction, but it also involves a fair amount of calculation needed to be a successful bettor. 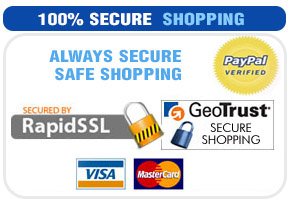